QUALITY COMMITMENT TO YOU

At Pacific Salmon Industries we take pride in our products are commited to providing you the best seafood eating experience possible. If you have any questions about our products, concerns, or would like to see new products fom us, we’d love to hear from you. 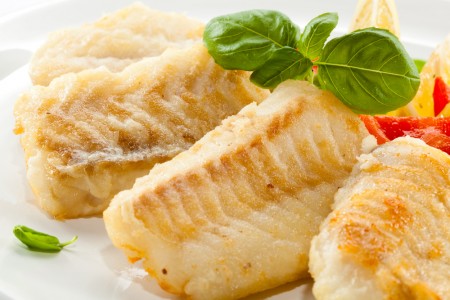 Pacific cod have an elongated body and brown to grey coloration on their back, dark spots on their flanks, and pale grey to white color on their belly. They have three separate dorsal fins and catfish like whiskers on their lower jaw. Pacific cod can be found in both Eastern and Western regions of the Pacific. Depends on their location, they generally spawn from January to May. Adult fish average weight is approximately 5 to 15 pounds (2.3 to 6.8 kg). This mild tasting fish is larger and thicker than Atlantic Cod, and comes from one of the best managed fisheries in the world. Raw Pacific cod is opaque and creamy white. Cooked cod is lean and flaky, and it is recommended to bake, broil, and fry. 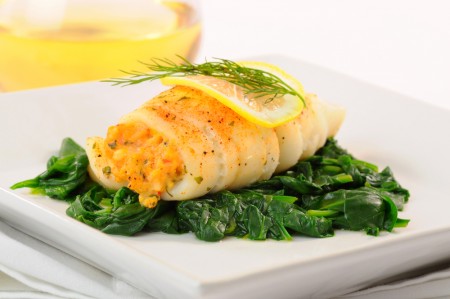 While there are several species of sole, our company mainly deals with Yellowfin, Flathead, and Rock sole. Yellowfin sole is the most abundant of the species. They have olive to brown coloration on the upper side of their body, and closely situated eyes, deep body and small mouth. Flathead sole have olive brown to reddish grey-brown coloration on their upper surface, whereas rock sole have grey to dark brown color on the upper surface. Adult sole average weight is approximately 1 to 5 pounds (0.5 to 2.3 kg). Sole is a mild, sweet flatfish with a delicate texture, and it is recommended to poach, saute, and steam. 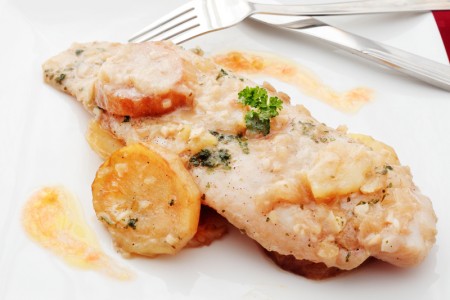 Pacific hake is one of the most abundant fish resources of the West Coast, there are more hake caught than all other groundfish species combined. Pacific hake belong to the Cod family, they have an elongate, soft body and square caudal fin. Their body is metallic sliver-grey with black speckles on the dorsal side and pure silvery white on the belly. The second dorsal fin and anal fin are deeply notched. Adult fish can reach a length of 35.8 inches (91 cm), average weight is approximately 1 to 2 pounds (0.45 to 0.9 kg). Pacific hake has very low fat levels and high nutritional value. Cooked hake has a very firm texture and medium flake. It is mild and sweet, and has a more subtle flavour than cod. 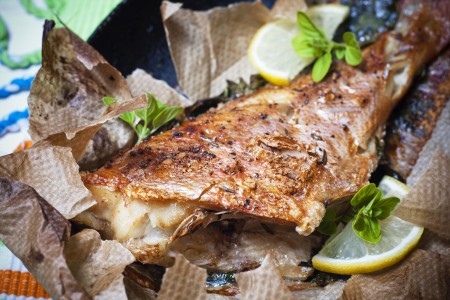 Rockfish is known for its delicate, mild flavour, pearly-white color, tender and meaty texture, and it is recommended to bake, saute, broil, and poach. While there are several species of rockfish, our company mainly deals with Pacific Ocean Perch, Yellowmouth Rockfish, and Redstripe Rockfish. Pacific ocean perch dominates the rockfish catch in Canada's Pacific groundfish trawl fishery. This long-lived species, commonly called POP, inhabits the sloping walls of marine canyons along the coast of British Columbia in association with many other rockfish species. POP have short, laterally compressed body and large mouth with a protruding lower jaw, bright red skin color mixed with blotches of olive. Yellowmouth rockfish is the second most abundant slope rockfish of the species. Yellowmouth rockfish have red mixed with yellow to orange skin color, and a short, stocky body with sloping forehead and a large head. There is a thin pink-red strip along the lateral line and 3 dark bands across the head. Their mouth is pinkish white with yellow and black blotches. Redstripe rockfish and POP share many physical features. The difference is that redstripe rock have a lateral line that forms a clear and distinct stripe that usually appears pink or red.

Simply put,
Seafood
at its Best